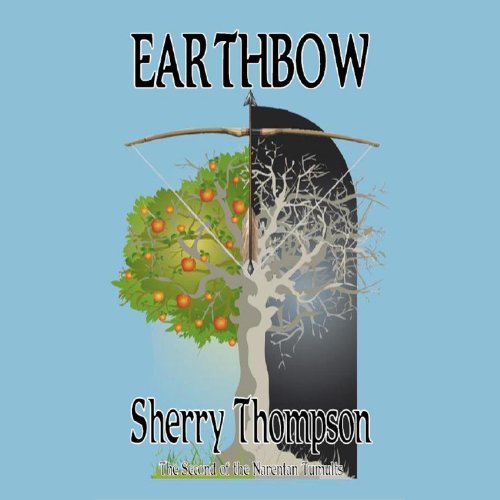 By: Sherry Thompson
Narrated by: Dickie Thomas
Try for $0.00

And so begins the warleader's descent into darkness... Cenoc, the self-styled Lord of Latimus, learns of hidden treasures that can make him even more powerful. Few dare oppose his will, even as they witness his growing madness. However, a remnant stands in his way: a newly knighted young man who is torn between his mission and an overwhelming desire for revenge; an enchanter-initiate who finds himself facing terrors even greater than the danger of opposing Cenoc; a teen Outworlder from Earth who has been gifted with the Earthbow and told he will learn its purpose - just before his mentor abandons him. Return to the world of Narenta in Earthbow, the second of Sherry Thompson's Earthbow.

What listeners say about Earthbow

Could not finish listening

The narrator was unprofessional, used a cheap microphone set up; you can hear the edits where there is a different quality of sound to his voice. If I was the author, I would demand another reader. His use of long "a's", his lack of reading meaning into anything totally distracted from the words being read. His sandpaper voice didn't help, either. Next time get someone who can read better than a junior high school level.

Was Earthbow worth the listening time?