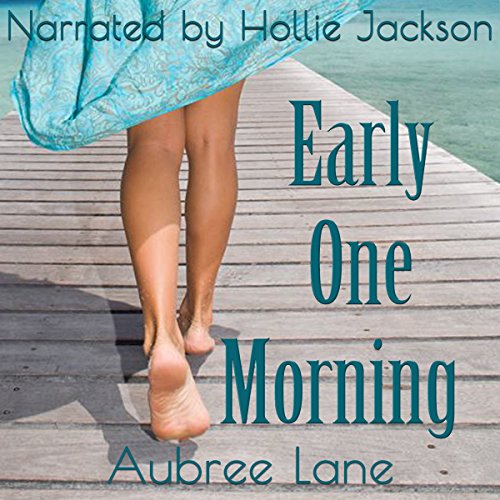 Under the guise of saving her best friend's marriage, Annie Harper catches the red-eye out of LAX to Oahu. Less than 24 hours after hearing Marissa wanted to kiss their old high school crush, Annie sails away with the handsome owner of the Erika Rose excursion boat. She only meant to keep Terence Javier from locking lips with Marissa, but the moment she learns his little girl needs an advocate, Annie brings her friend back into the fray and destroys the remnants of Marissa's anniversary vacation.

Caught between two women from the mainland, Terence Javier finds himself at a crossroad. Ten years ago, he had the dubious honor of having his high school photograph drooled on by Annie and Marissa's choir class. If not for his daughter and the ensuing custody battle, he wouldn't have given either woman more than an appreciative glance. When Marissa's credentials check out, he has little choice but to accept the savvy lawyer's offer of help. Knowing he's walking a tightrope, Terence prays he can purge the beautiful Annie from his mind and keep the balled fist of Marissa's jealous husband away from his nose.

Most of the way through. Then towards the end it just became exasperating dramatic. The characters came out of their characters. If that makes sense. Still a good read though.

This book will touch your soul. Just when you think you've got it figured out....nope. It brings love and family together.
The audio by Hollie was brilliant!

I received a free audio in exchange for an honest review. This story is about how true love perseveres even when the people around them are manipulating situations to keep them apart. It is also about forgiveness and doing the right thing in the end. There were many twists I did not see coming and the story was wonderfully written.

This was a lovely story of twists and turns. And how family and friends deal with the unexpected secrets, when they think things are an open book. Most of the book has an amazing Hawaiian setting you can picture easily. Hollie Jackson does an amazing job with the narration. She makes it so easy to listen to.