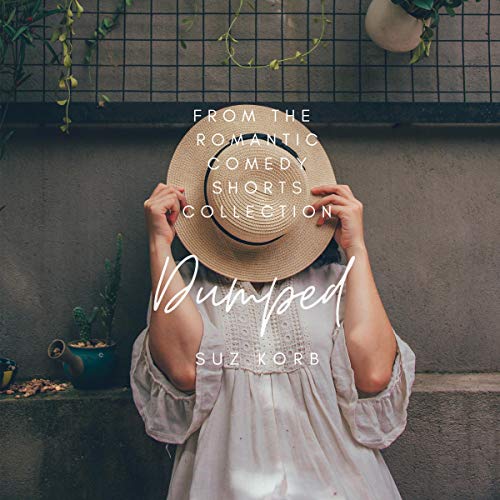 By: Suz Korb
Narrated by: Emma Jordan
Free with a 30-day trial

Nicola has just finished the photo-shoot from hell, complete with dirty bikers and their sexy model for hire. The last thing she needs is to find her washer has broken upon returning home. Hurrying to the laundrette Nicola reads the note that tells her she's been dumped by her boyfriend of four years. Following that, it's one disaster after the next. Although, Nicola might not mind all the fracases too much. Not when she's rescued twice by a heroic paramedic called Ben. Could he be the one to make her day bearable again?

What listeners say about Dumped