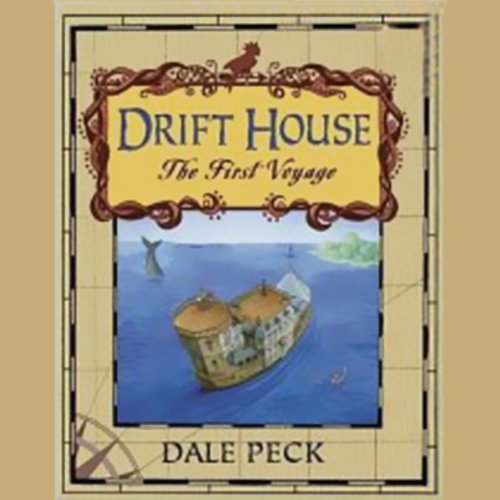 The three Oakenfeld children, Susan, Charles, and Murray, are perplexed. Their parents aren't letting them turn on the television. Something strange is going on in the city, that's for sure. And now Mom and Dad are sending them off to Canada to stay with their Uncle Farley - who they've never even met!

New York-based author and teacher Dale Peck was inspired to write this amazing story after the events of September 11, 2001.

"Richard Poe does an excellent job of narrating the novel...giving the characters distinctive voices, and making listening fun with his spot-on sense of comic timing." ( School Library Journal)

Extremely good book. It is so wonderous and imaginative.😀😀😀😀😀😀😀😀😀😀
You will hopefully will like it.