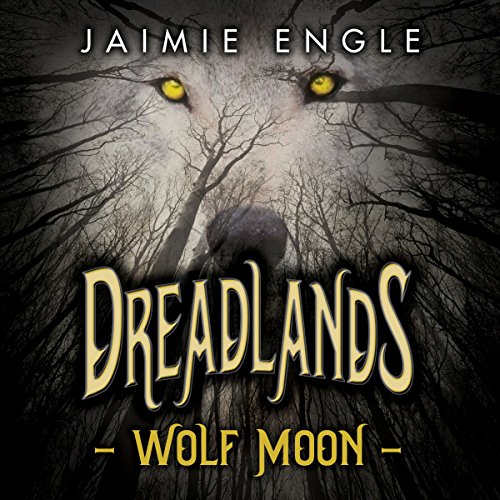 When a Viking boy and his sister are hunted by the ferine, arctic wolves cursed to the Dreadlands, they must reach the city by the sea within one moon cycle, before a sorceress captures them, seals a spell with their blood, and returns the realm to Darkness.

Leif Erikson abandoned the settlement in Labrador, Canada many years ago when the ferine attacked and murdered his small crew. A band of families stayed behind to build, learning to find balance with those who hunted them. Arud is a third generation Norse on this strange soil, and with a grandmother who is unnatural, an anxious mother, and a missing father, his family tree is rooted in secrets. The harvest moon approaches, a single night when the ferine's binds to the Dreadlands are broken, freeing them to hunt. But when one appears beneath Arud's window, his mother rushes him off, urging him to take care of his sister whose sickness grows worse. After meeting a beautiful girl with questionable motives, Arud discovers a prophecy in which the blood of a human and ferine hybrid would shift all power to the Sorceress Edda and her wild pack of hunters. But when Arud learns his sister is the hybrid in this prophecy, his world is shaken as family deceptions unravel. Now the stakes are raised, and getting safely to the city in the sea becomes more than a quest. It becomes survival.