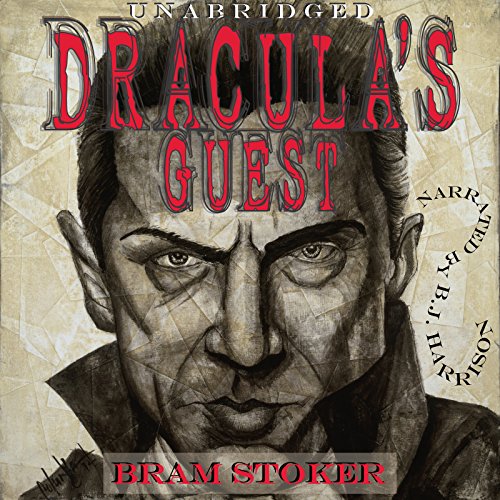 This story coincides with April 30, or May Day's Eve, when it was held that witches met on the Brocken mountain and kept communion with the devil. It is named after St. Walburga, an English nun who helped convert Germans to Christianity in the eighth century. Her feast day coincides with an ancient pagan festival whose rites were intended to give protection against witchcraft.

Stoker originally wrote this story to be included in his novel Dracula, but the editor struck it from the original work. "Dracula's Guest" was published posthumously and was the title of a collection of short stories of similar Gothic horror.

I see why Stoker chose to omit this scene. it doesn't hold with the presentation of the rest of the story. Still, for the money, it was worth the listen.

Really enjoyed the story, reading and narration, would recommend you listen to this if you are a vampire fan!