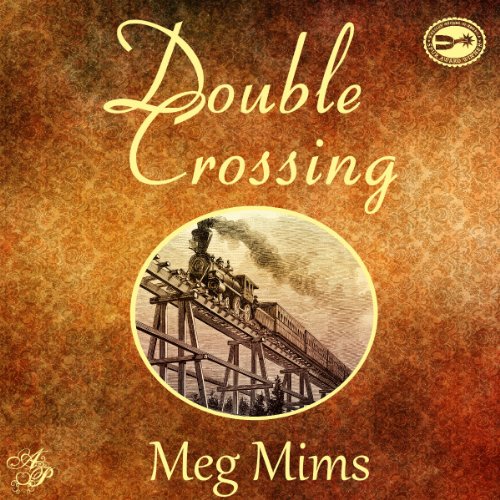 By: Meg Mims
Narrated by: Samuel Fleming
Try for $0.00

WINNER of the 2012 BEST FIRST NOVEL Spur Award from Western Writers of America!!

A murder arranged as a suicide...a missing deed...and a bereft daughter whose sheltered world is shattered.

August, 1869: Lily Granville is stunned by her father's murder. Only one other person knows about a valuable California gold mine deed - both are now missing. Lily heads west on the newly opened transcontinental railroad, determined to track the killer. She soon realizes she is no longer the hunter but the prey.

As things progress from bad to worse, Lily is uncertain who to trust - the China-bound missionary who wants to marry her, or the wandering Texan who offers to protect her...for a price. Will Lily survive the journey and unexpected betrayal?

What listeners say about Double Crossing