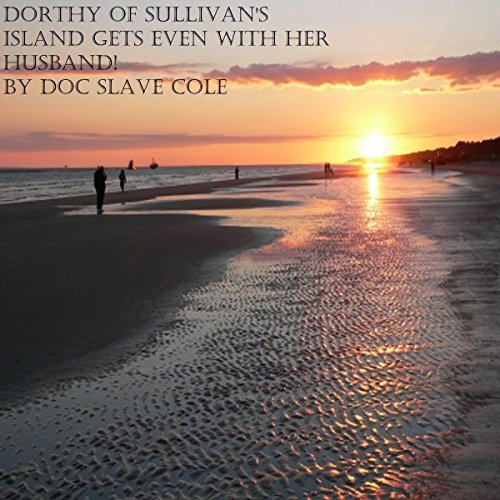 Dorthy of Sullivan's Island Gets Even With Her Husband!

Dorthy of Sullivan's Island Gets Even With Her Husband!

Francine Cole, a 47 year old millionaire writer of Hollywood movies and books, suddenly receives divorce papers from her pilot husband Tom. So in retreat, she takes off to South Carolina and the marshes of Mt. Pleasant. During this time, she revisits old friends, takes control of her college daughter's lives, and attempts to take up new hobbies and new grounds; middle aged dating!

Caught in the crossfire of the separation of her husband, she and her hair stylist Linda, set off to make a new life for Dot. Yet rusted ironies of humor, wisdom and sorrow begs for Dorthy's attention, as so does Tom. In the throes of a middle aged crisis, she is faced with forgiving Tom or embracing newly found unleashed pent-up freedoms. Join Dot, Linda and a cast of high and low rise characters attempting to find a cure to middle aged hot flashes, sinking regrets, and beginning anew culminating at the Blessing of the Fleet.

The time appeared to veer off somewhere Dorothy did not recognize. The sea oats, the chocolate like marshes, the sea fowl, all brought a cleansing to her demoralized soul. After spending nearly 20 years in New Jersey, married, and adored with two daughters in a nearby college, Charleston was now her new haven of peaceful blessings. As she reflected upon her many literary merits, and citizenship awards on the wall of her plush beach home, what it all meant, she wondered. Tom, her ex-husband, had now married a flight stewardess almost 20 years her junior.