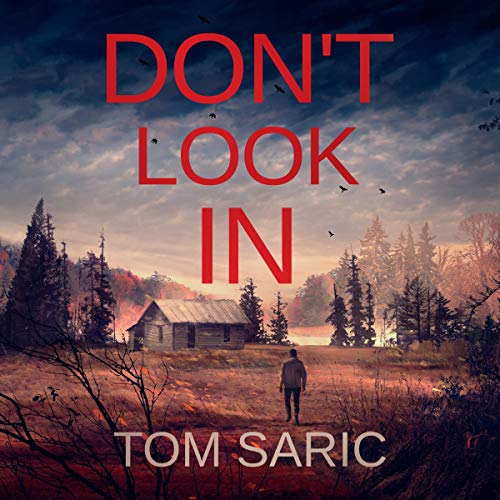 Psychiatrist Gus Young didn’t always see patients in the back of a hardware store. Before he came to rural Maine, he was a man with a past - past successes, past scandals...and past enemies.

Now he lives in the woods, struggling with his memory, trying to reconcile with what little family he has left, and learning the secrets of his neighbors. One of those secrets is getting people killed.

When Wanda Flynn turns up dead, the police are interested in a number of Gus’ patients. Gus himself has suspicions, but when the evidence starts pointing in his direction, he must discover who would have killed the troubled young woman, and do it without breaking the confidentiality of his practice.

His investigations will take him into the dark underbelly of the otherwise sleepy town, into his own past failings, and into the brutal path of revenge.

Tom Saric, author of Indicted and Compromised, pens a twisting novel of psychological suspense, introducing a psychiatrist trying to save lives while battling his own demons. With sharp turns, Saric opens Gus’ case files, letting loose a bevy of reasons to kill and to kill again.

What listeners say about Don't Look In