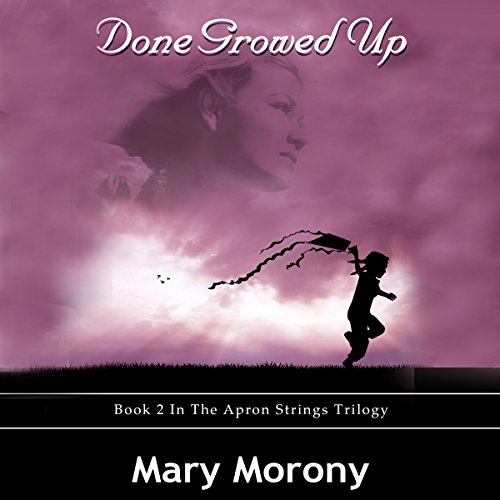 When we last left the Mackey Family in the late 1950s, their lives were in turmoil. Divorce, alcoholism, racism, death, puberty - what weren't they dealing with?

Ethel, a black maid in a racist world - the true heart and soul of the Mackey Family - is the children's only constant as she fights her own numerous demons. Twelve-year-old Sallee struggles to understand the world with little enlightenment from the adults around her. Her older sister Stuart, a college student in New York City, finally escaped the South and drama of her family only to succumb to the terrible temptations of urban life. Gordon, a 14-year-old boy feeling anger and hatred as he begins to slowly realize the harsh reality of the people and world around him, while Ginny, newly divorced mother of four, finds that she's not the spoiled princess she once was. She is overwhelmed with responsibility, feelings of abandonment, and alcoholism. Joe, Ginny's ex, and the children's father, revels in newfound wealth and popularity with women, yet yearns for family and simpler times.

Author Mary Morony was born and raised in Charlottesville, Virginia, mainly by her family's beloved black maid. Her childhood was a time of segregated schools and many places that prohibited black people. Morony's inspiration for the Apron Strings Trilogy was her strong relationship with her maid and caretaker, who taught her more about life and love than anyone has since. Morony also uses personal life tragedies and triumphs to produce novels with real experiences and true emotion.