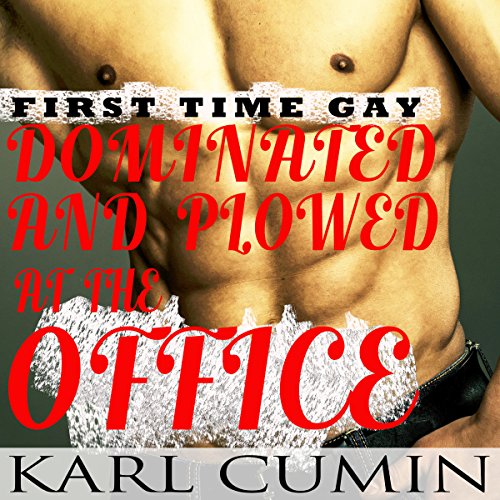 Dominated and Plowed at the Office: First Time Gay

A short stint temping for an attractive business executive has Darren fantasizing about office sex. The interest shown in him raises his hopes that he’ll get what he wants on his last day.

What listeners say about Dominated and Plowed at the Office: First Time Gay

Great book, kept my attention all the way to the end, amazing audio delivery, loved it.

My favorite thing in erotica is when characters want the sex. This title had unclear consent.