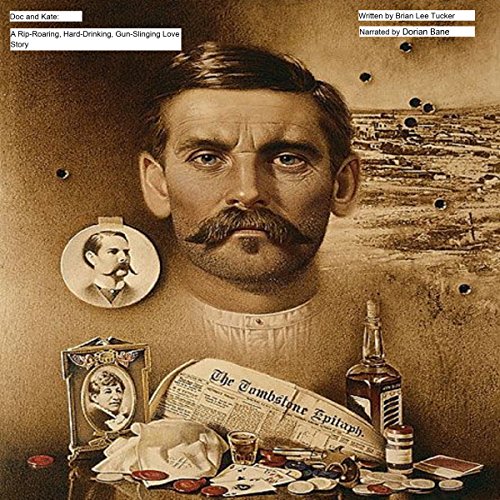 Doc Holliday and Kate Elder begin their doomed love affair in Tombstone, Arizona. Meanwhile, Wyatt Earp and his wife, Josephine, harbor a dark secret that may affect just how long Doc and Kate stay in Tombstone - or how long they live.

Katie Elder was more, much more, than the title character in John Wayne's 1965 western, The Sons of Katie Elder. She was more than the portrayal by Faye Dunaway in the 1971 film Doc. Katie Elder was a real person, whose background was perhaps more plaid than checkered.

Some historians of the Old West believe she was Mrs. Doc Holliday, and some don't. Either way, she was quite a bit more than the "plainswoman" that revisionist history books call her. Katie herself never denied that she was a rip-roarin', hard-drinkin,' gun-slingin' prostitute.

In this book, author Brian Lee Tucker places a whole new and refreshing spin on the legend of Doc and Kate.