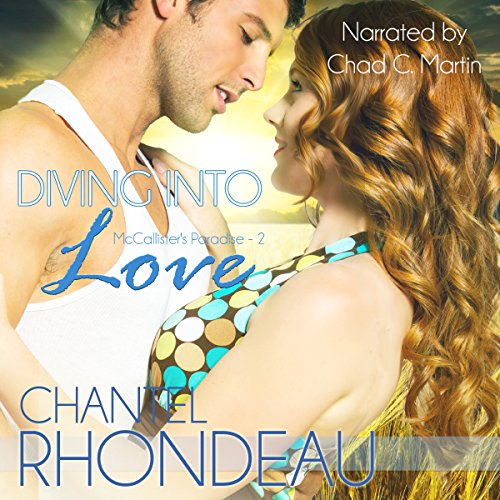 By: Chantel Rhondeau
Narrated by: Chad C. Martin
Try for $0.00

Parker McCallister is the playboy of the family, never having a care in the world beyond his next fling. When Sierra Burns nearly runs him down on horseback, she challenges him in ways he's never experienced. Now all he has to figure out is how to capture this beauty's heart, and this time it is about more than sex and fun for him.

Shortly after meeting Parker, disaster strikes for Sierra and her secret troubles are revealed. Now she needs his help in the worst way. The only problem is she wants to earn her place in life and have a chance to be the person she wants to be, not the ones her parents demand she be. Taking charity from Parker or his family would feel like a lie to her convictions, and she doesn't want dating him to be a condition of accepting their help.

Despite her hesitations, Parker's charms and charisma are hard to resist. Just when she gives up fighting against the attraction and allows herself to hope for love, his past foists a surprise on the new couple and throws Sierra's life out of balance...again.

What listeners say about Diving into Love