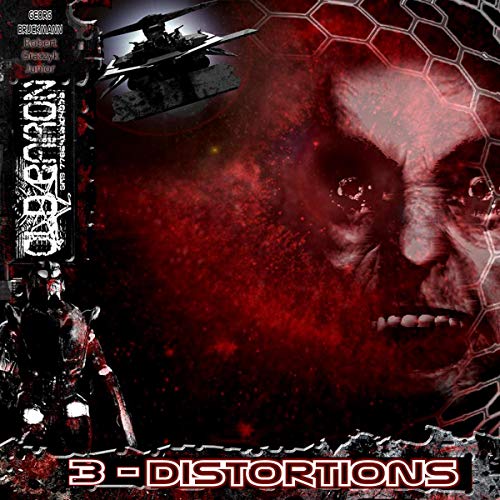 Things look pretty bleak for Gunther von Richthofen and his crew. Although they managed to find the son of governor Talla Ozzynski well and alive and to escape the storm troops of the Star Empire for the time being, although so far nothing but corpses and ekto demons had been found in the huge conveyor station, the contact to the Old Baron and pilot Alyhda has broken off. "I'm stranded" - that's the last message they received. And in addition, there's something wrong with their target person - wrong in a very unsettling way.

What listeners say about Distortions