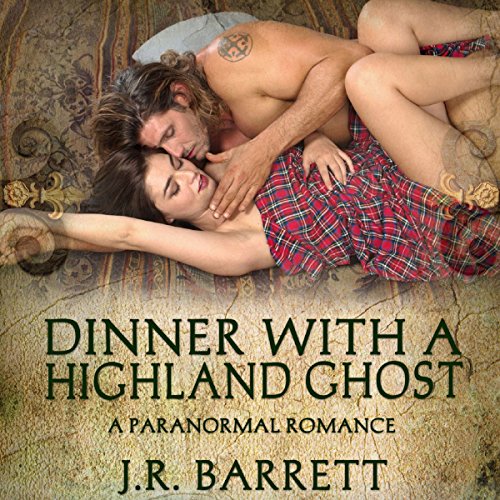 Dinner with a Highland Ghost

By: Julia Barrett
Narrated by: Cait Frizzell
Try for $0.00

Emma Rose Steen arrives in the Highlands of Scotland hoping for a much needed breath of fresh air. Not only has the Arizona summer been a scorcher, she's just barely managed to survive two miscarriages, the divorce from hell, and in the process she's given up her life's work - her beloved restaurant.

John Charles McGregor has haunted the mountains above Loch Ness for 300 years. Nobody has seen him, spoken to him. The solitude is torture, but in all that time he's found no pathway leading to either heaven or hell. Until now. Until a woman from the Colonies, Emma Rose Steen, speaks to him.

He knows deep in his heart that her presence in his mountains heralds his release from purgatory.

What listeners say about Dinner with a Highland Ghost