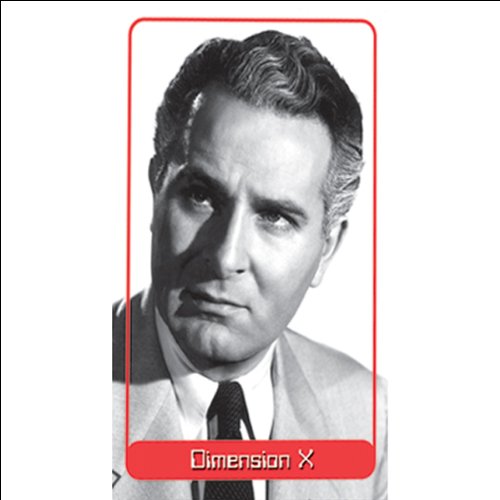 Are the machines about to rise up against their human masters? This episode of Dimension X originally aired on June 10, 1951.

Featuring "adventures in time and space told in future tense", Dimension X aired over NBC from April 8, 1950, through September 29, 1951. The series adapted stories by the modern masters of science fiction, including Isaac Asimov, Ray Bradbury, Robert Heinlein, Clifford Simak, Theodore Sturgeon, and many others.

"The landmark series was Dimension X, which was broadcast by NBC....It was the first radio series to treat science fiction in an adult way." (Mike Ashley, Transformations: The History of the Science-Fiction Magazine 1950 to 1970)