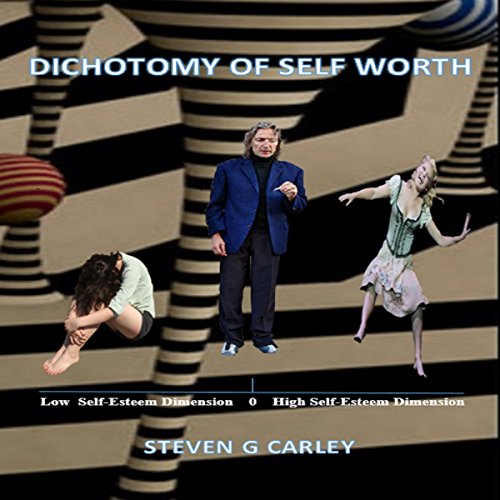 Dichotomy of Self Worth

One theory, thousands of hypotheses making hypotheses more specific and not to be confused with one another. Theories, much like the theorists who form them, differ for various reasons including culture, education, experience, and experimentation. An adequate theory allows for concrete uniqueness of motives, meaning motives are not sexual or aggressive, yet concrete just for the sake of doing so.

Theories generate research and organize observations. A theory is a set of assumptions because a single assumption cannot fulfill the necessary requirements to be an adequate theory. The goodness of decision-making and consequence is beyond theory. A theory may provide the results of parenting on children as they develop throughout the lifespan, but will say nothing of the morality of the child-rearing process.

The components of a theory are not absolutely established, but are accepted as truth. Much of the focus of discussion within the audio revolves around the effects environment can possess on behavior. The person variables the individual brings into a situation can cause one to react differently to the same environment than another.

The environment makes reference to one's surroundings. The environment can include the physiological structures encompassing thought to the universe. Preservation of the environment is not a single individual's job, yet an entity each person should concern him or herself. The behaviors preserving the environment sustain development into a foreseeable future.

The behavior of a single individual should not be viewed as inconsequential, yet as should each person take an action toward sustainable development, such action can possess a bold impact on the environment and hence behavior.

What listeners say about Dichotomy of Self Worth