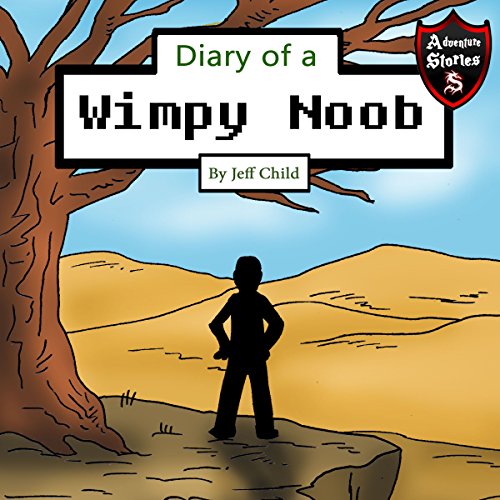 Diary of a Wimpy Noob

Diary of a Wimpy Noob

By: Jeff Child
Narrated by: John H Fehskens
Free with a 30-day trial

Noob is awkward; he is weird. Everybody has always known it, but few have sympathized with his alternative brain. Even after fighting and killing a dangerous sea creature, he doesn't get acknowledged by the crowd. But will they finally see his potential after he proves himself to be a skillful competitor as a businessperson? Will he turn his life around with his active mindset?

Learn more and hear about Noob, a genius in disguise.

What listeners say about Diary of a Wimpy Noob