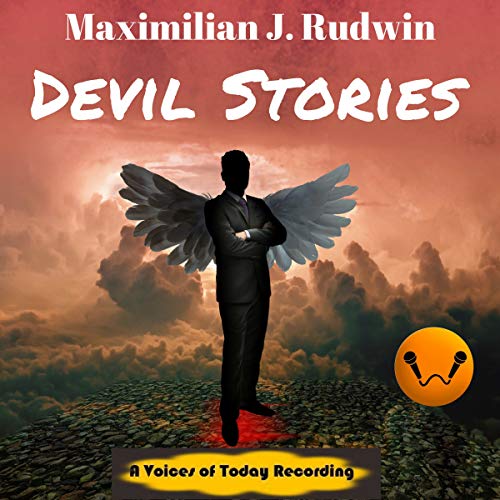 Twenty tales of the demonic selected and edited by Maximilian J. Rudwin

The Devil is an old character in literature. Perhaps he is as old as literature itself. He is encountered in the story of the paradisiacal sojourn of our first ancestors, and from that day on, Satan has appeared unfailingly, in various forms and with various functions, in all the literatures of the world.

What listeners say about Devil Stories