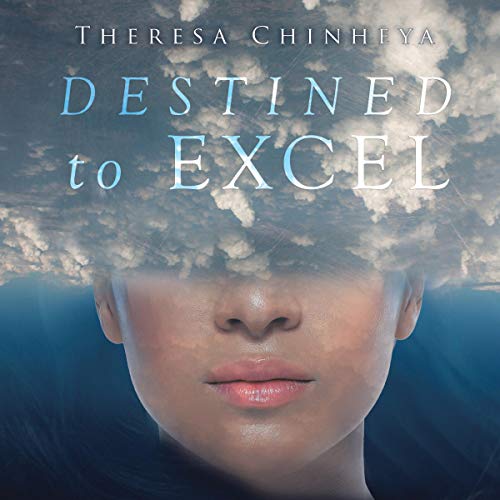 By: Theresa Chinheya
Narrated by: Irma Blanco
Try for $0.00

The book is an exciting true story filled with adventure and humorous anecdotes. The narrative starts by providing a background from earlier ancestors - through four generations. The author gives a unique account, beginning in Chipinge, located in Zimbabwe's eastern highlands. The villagers are confused by the ambiguous nature of how their ancestral land changed ownership. After many years of living as tenants who paid for occupying a portion of the new owner's property by working as farm laborers, one of the villagers' offspring was fed up with the arrangement and decided to venture to the big city of then Salisbury. He became the family's pioneer for exploring other foreign lands.

Partson finds true love and marries his lifelong companion, Daina. The eldest daughter, Theresa, narrates the story, detailing the family's humble beginnings, struggles, and triumphs. The story then carries the reader through a chronological order of her journey - from infancy, adolescence, young adulthood, and as a middle-aged woman. The story invites the reader to relive the author's experiences at home, through her numerous travels to Tanzania, England, and the United States of America.

Destined to Excel demonstrates the mysteries of divine intervention as the author frequently experienced encounters of incidences that could have yielded catastrophic results. However, by the grace of God, she was miraculously saved from entering total destruction. During the prime stages of her life, the author became totally blind. Despite her struggles of living without sight, she diligently persevered, guided by the power of the Almighty, carrying the author to her intended destiny.

What listeners say about Destined to Excel