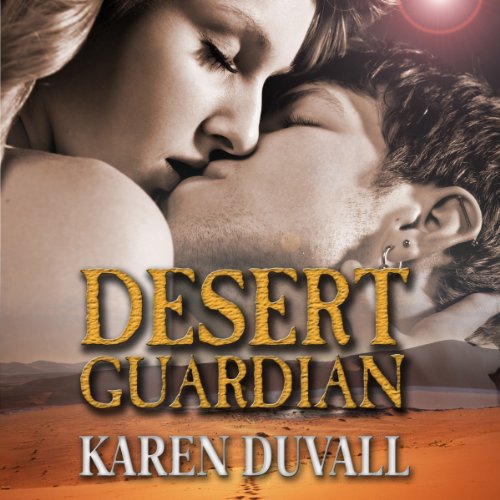 When Kelly Bancroft receives a suicide letter from her brother, she knows the star-worshipping cult he belongs to is to blame. Cult intervention specialist - and ex-cultist - Sam Reed, aka The Arrow, has his work cut out for him when he teams up with Kelly to rescue her brother. Sam has good reason to avoid the cult that killed his mother, but he's made it his mission to save those who have fallen under Star Mother's spell.

Will Sam's and Kelly's romantic relationship help or hinder them in their struggle to stop a mass suicide? Or will they themselves fall victim to the cult's fatal madness?