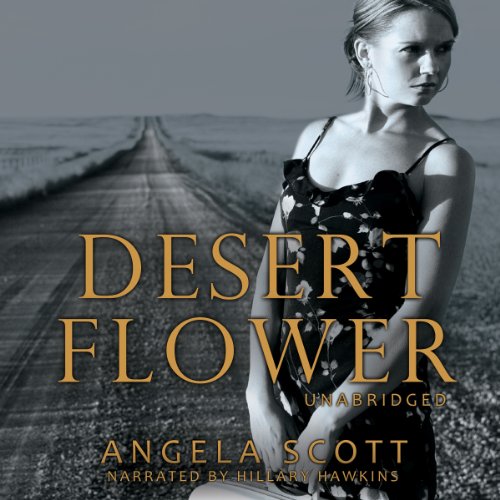 By: Angela Scott
Narrated by: Hillary Hawkins
Try for $0.00

Bodies have a canny way of finding Samantha Jean Haggert - the first, the dead body of her mama; the second, a naked man in the middle of the Arizona desert. For Sam, dealing with one dead body in her lifetime was more than unfair. Two is downright cruel.

Seven years after running from West Virginia, Sam's now a young woman of 19, trying to put the pieces of her life together with the help of her family - Jacob, Boone, and Laura. But the naked man in the desert spirals her world out of control, resurrecting past hurts and revealing old secrets. It also pits against one another the two men who vie for her heart: Carson, her friend, her first kiss, and the one man who knows everything about her past and loves her despite it; and Turner, the stranger who knows nothing, but who excites and frustrates her all at once.

When bad choices made as a child lead to more bad choices as a young adult, Sam finds herself at a crossroads, forced to face her demons head-on if she plans to have any future at all - with Carson, with Turner, or with anyone. But fixing the wrongs of the past takes time, and learning to forgive one's self is damn near impossible.

Visit old friends in this harrowing sequel to Desert Rice in which award-winning author Angela Scott brings back the characters so many listeners have loved.

What listeners say about Desert Flower