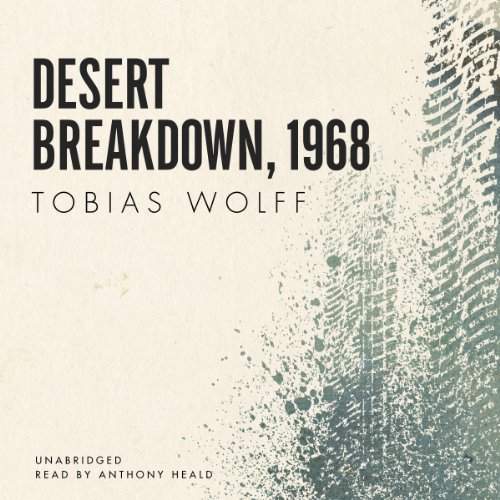 Mark's parents have never done a thing for him. When he got out of the army and married Krystal, they were against it, just as they are against his moving to Los Angeles. But Mark has a dream, a dream of being an entertainer, of having a show in Las Vegas. So he packs Krystal and their son, Hans, into their car and starts driving from Arizona to California, determined to show his parents how wrong they are to doubt him. But when the car breaks down at a small gas station in the desert, Mark and Krystal are forced to face realities about their future and their marriage.