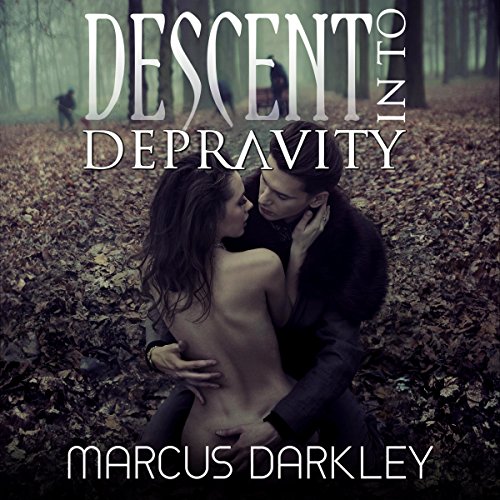 By: Marcus Darkley
Narrated by: C J Edwards
Try for $0.00

Grace and her daughter Pru were privileged members of the English aristocracy. Gorgeous and as graceful as her name suggested, her ladyship was stuck in a barren marriage; her husband being far more interested in young men. He was her husband all the same and her own fortunes were tied to his. When a strange Russian couple turned up at her home with pictures that could ruin him, she was therefore easy game for manipulation. When she agreed to a night as a party escort, Grace had no idea that she was one a very slippery slide to complete sexual servitude. Little did she know that her lovely daughter was being put in exactly the same position. Their entitled lifestyles were to come abruptly to an end as a whole new future began to unfold.

Grace and Pru are repeatedly used as toys in a bizarre sex show, where their upper and lower bodies are secured in different rooms for use by all who wanted to have them. Then they finally meet their owner and he outlines the incredible journey they have ahead of them. They begin to come to terms with the facts - they can never rewind the clock. Their lives have now changed forever!

Grace and her grown-up daughter Pru were now well out of their comfort zone. Ripped from their comfortable existence in the English aristocracy, they found themselves completely in the power of a Russian white slaver and learnt to their horror they were to be sold.

What listeners say about Descent into Depravity

Even amoung the aristocracy manipulations can alter the life one has. This is the story of how a mother and daughter are blackmailed into sensuality they had never experienced before. where will it lead?