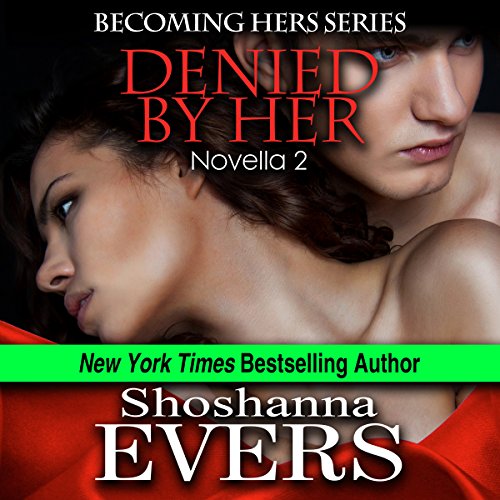 Denied By Her (Novella 2)

By: Shoshanna Evers
Narrated by: Scarlett Day
Try for $0.00

Blake is doing everything he can to keep himself in Victoria’s good graces. But when his grades in college falter due to the amount of time he’s spending with her, Victoria realizes she must take matters into her own hands.

Blake has more potential than he knows, and she’ll do whatever it takes to help him thrive. Even if helping him means denying him the one thing he craves the most…by putting his manhood under lock and key. Literally.

Now Victoria has to come to terms with the evolving relationship…she’s starting to get attached to her devastatingly sexy submissive. It’s not just a game anymore…

What listeners say about Denied By Her (Novella 2)