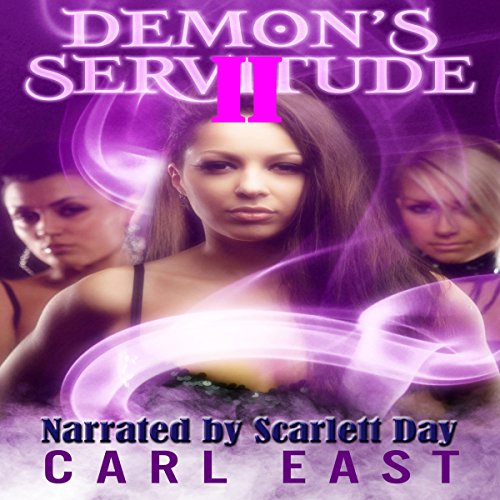 Alysia is making enemies in the 21st century, but there's nothing new about that; after all she's a sorceress who usually gets her own way. What is new, however, is the fact that she's enjoying this new age and is edging toward making it her home. The Succubae who serve her want her to stay because they've never had so much fun. Whether she does or not depends on what her future holds, but one's things for sure: the adventure is only just beginning.

If you haven't heard the first one, the only thing you need to know is that Alysia is a sorceress from the 12th century living in the 21st. Her two companions are both Succubae and she's trying to find a place in this world that she can call home.

This tale is graphic in nature and is intended for adults only. All characters depicted are 18 or older. Enjoy.