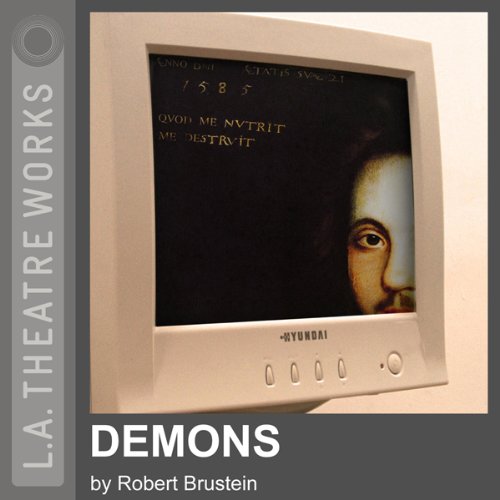 Demons is a free adaptation of Christopher Marlowe's Doctor Faustus, set in modern times. In Doctor Faustus a learned Doctor of Divinity sells his soul to the devil Mephistophilis for forbidden knowledge.

In Demons, Dr Faustus has become Peter Proud, a professor of Christian values at Harvard Divinity School, and this adaptation also ads a whole new section to the play, with a new character, the hero’s dead wife, and a new motive behind his quest for knowledge: the desire to resurrect her.

What listeners say about Demons