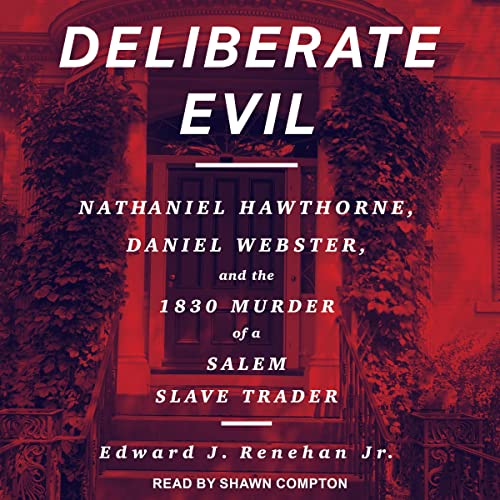 "This is true crime at its most enthralling - prepare to be transported." (Terri Cheney, New York Times best-selling author of Manic)

The 1830 murder of wealthy slaver Joseph White shook all of Salem, Massachusetts. Soon the crime drew national attention when it was discovered that two of the conspirators came from Salem's influential Crowninshield family: a clan of millionaire shipowners, cabinet secretaries, and congressmen.

What listeners say about Deliberate Evil