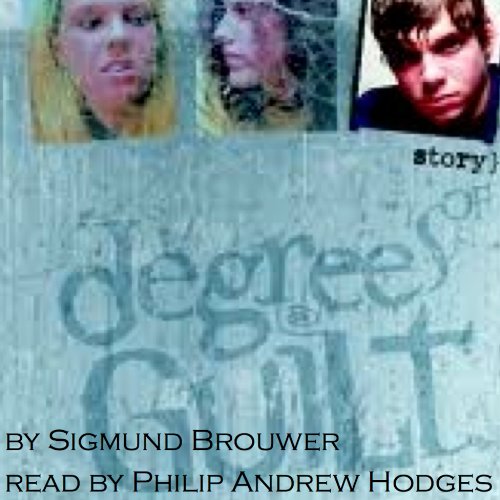 This new trilogy from three best-selling authors explores the differing perspectives of three high school seniors on the events and choices leading up to the death of a classmate, Sammy. All feel a measure of guilt for their role in the loss of their friend and must learn to understand their own life stories through God's eyes instead of their own finite perspective.

Tyrone is an observer of life as it comes...and he's pretty unimpressed so far. What happened to Sammy is just another chapter that he titles "I Told You So". But the police aren't intimidated by his tough-guy indifference. They're convinced he may not care, but he may know what really happened.