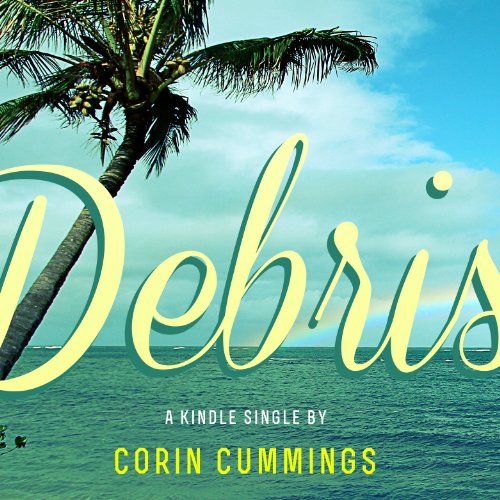 Debris is an un-romantic, breakup comedy/travelogue. It describes the adventure of a young man who leaves his fiancé underwater while scuba diving in the Caribbean. Debris is a seemingly light and amusing work that actually deals with a lot of heavier themes (think Beautiful Ruins by Jess Walter). Cummings populates his story with several colorful characters that add to the story's charm. Debris is as funny as it is poignant.

Corin Cummings is from Vermont. He graduated from Marlboro College having written a thesis on literary journalism. He has lived in Siberia, New York City, Portland (OR), and Toronto. He currently lives in Montreal with his wife and two sons, and is a stay-at-home dad.