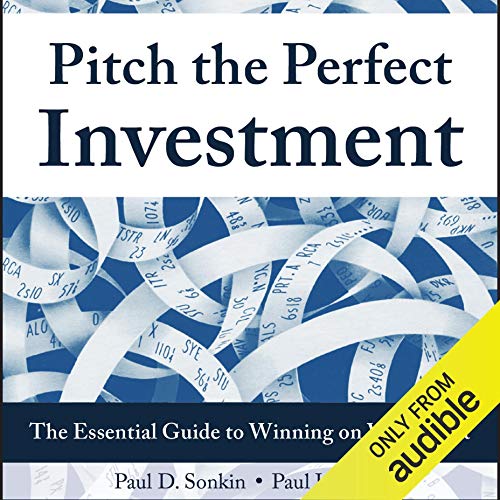 Death of a Translator

After that summer in Kabul province, the young freelancer became a staff reporter for The Times of London, covering conflicts in Northern Ireland, the Gulf, Pakistan, Sri Lanka and the Balkans, but Afghanistan never let him go.

A young devil-may-care Englishman, determined to report on the Soviet war and make a name for himself, makes a fateful commitment to a swashbuckling Afghan guerrilla commander. Not only will he go inside the capital secretly and live in the network of safe houses run by the resistance, he will travel around the city in a Soviet Army jeep, dressed as a Russian officer.

Waiting in the mountain camp, from where Niazuldin's band of fighters lived and planned their hit-and-run attacks on Soviet troops, Ed Gorman discovers what it means to experience combat with men whose only interest is to be killed or martyred.

Death of a Translator is a searingly honest description of a mind haunted and eventually paralysed by the terror of post-traumatic stress disorder.

What listeners say about Death of a Translator

Somethings we can not talk, or write about.


This book was written looking for a cathartic cure but there is still so much that he can not mention, so much that has become impossible to acknowledge in words, that presents the reader with a picture full omissions full of allusions to omitted things that happen in war that are so ugly so disturbing they have no words to be described by the witness; reporters are our proxy but who is their shield, how can they stand on the tedium and ecstasy of war or revolution and report without feeling that witch changes the very perseption of one's life by plasing it total threat, how can this witness not love those he brakes bread with as brothers in arms when he has weapons? and then report on numbers, places and numbness the death of those men, the killing they do, how unnatural a request we make of journalists, be impartial, do not change the outcome in actions, just report.

This is the report of what was left of the writer, what he can tell us is not a full story but almost a story that resembles his life and an explanation for all that was lost that only he knows, a book that is so personal it feels truncated.