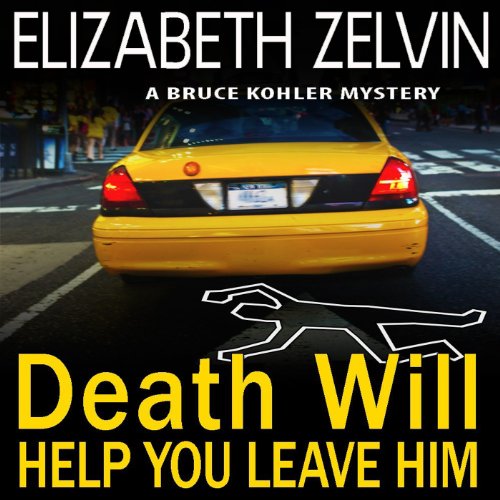 Death Will Help You Leave Him

Death Will Help You Leave Him

Recovering alcoholic Bruce Kohler and his friends, computer genius Jimmy and world-class codependent Barbara, are drawn into a murder investigation when the abusive boyfriend of Barbara's Al-Anon sponsee is found dead in her East Harlem apartment. Bruce has to juggle sleuthing, sobriety, a crush on the bereaved girlfriend, and the lure of his compelling but self-destructive ex-wife.

Bruce and his friends follow the killer's trail from the church basements of AA to a funeral and an Italian bakery in Brooklyn, a SoHo art gallery, an upscale lingerie boutique, an auto chop shop, and a near-fatal traffic jam on Canal Street. Bruce uncovers not only a murderer but his own struggle with love addiction.

The mystery is a good one, but the brutally clear depictions of the aspects of addiction to alcohol can be more than some want to know about. That being said, it's not only a good mystery read, but also a fine and painless insight into the positive aspects of AA and Al-Anon. The publisher's blurb is somewhat informative but the story is more than that.
It turns out that I had it sitting on my audio TBR pile since June of 2014! What a shame. Mark Boyett was exemplary as narrator.

Thought I would enjoy this series, but turns out it isn't for me. I totally get crime novels bring in the real world to add to their story. unfortunately since I am very familiar with AA, the amount of time spent talking about AA just was way too much. Decent crime novel, just not a good fit for me.