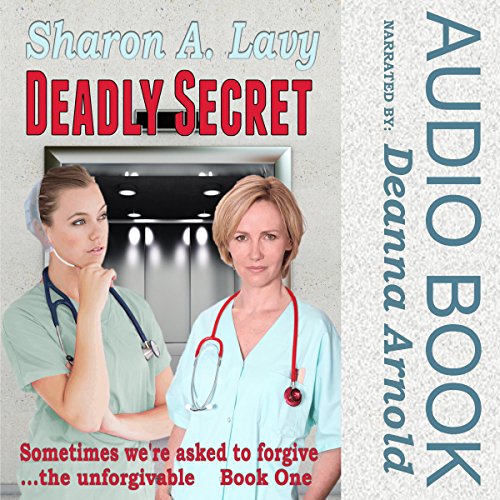 The covering on Evalena Davidson's head invites all kinds of confidences and sharing, a blessing on Denton Community Hospital's oncology ward. But people expect her to be perfect, which makes living up to the promise of her Old German Baptist uniform a challenge. Pete Neper, head of the sanitation department senses unrest among the employees but finds it a challenge to track down the cause. Danni Wagoner, another oncology nurse is implicated in a drug scam. Old German Baptist Brethren with their adherence to traditional ways do not get involved with the law. But how can Evalena turn her back on a friend? This unlikely trio put their lives and reputation at risk to uncover a deadly secret in an attempt to identify a killer before someone else dies.

What listeners say about Deadly Secret