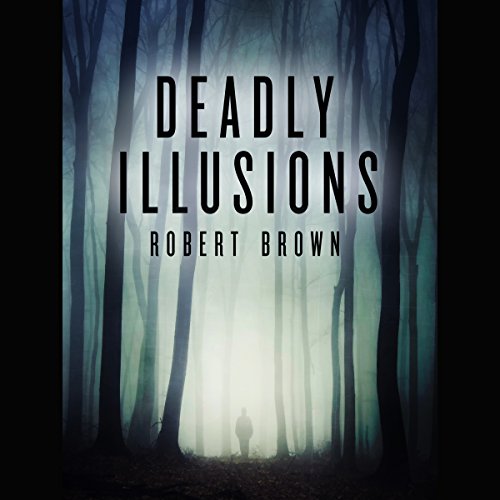 By: Robert Brown
Narrated by: Charlie Boswell
Try for $0.00

Cael Adler is a private detective with an eye for detail and a steady knack for solving complex cases. But when his dinner date with the stunning Kelly is interrupted by the discovery of part of a murdered woman's torso, he doesn't at first realize that his skills will be tested to their limits.

Called to a remote corner of Epping Forest by his friend and Metropolitan Police veteran, Tyler Easton, Cael is shocked at what he finds. But worse follows when it becomes apparent that the murder is just the beginning of something much bigger and that a pitiless serial killer is at large.

As the two men begin to unravel the horrific crimes they close in on the predator and his ruthless agenda. But all is not as it seems, and the case soon becomes more personal for Tyler when his wife becomes the next target of the madman.

Lured to a theater on the pretext of attending a show, Samantha Easton comes face to face with the killer, and it's up to Cael and Tyler to stop him. But will they solve the clues fast enough to save her from a horrific end?

What listeners say about Deadly Illusions

This was a very painful listen. The narrator sounded bored to be reading. The story itself was decent.

The story had promise, but the narration was so lack luster, I could not focus and listen. Fortunately it is not terribly long, so I pushed through and got it completed. Would not recommend it. Maybe the written version would be more interesting.