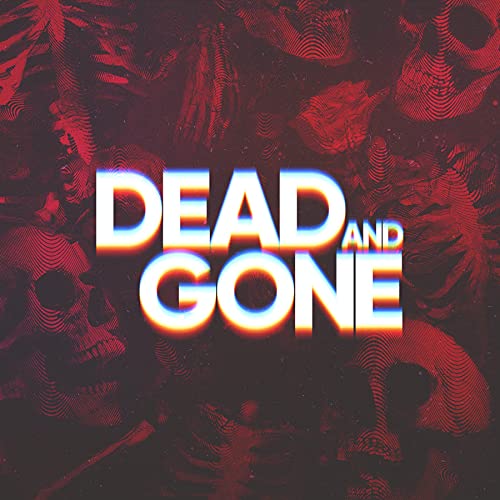 What listeners say about Dead and Gone

An interesting story/investigation, but it would have been a better listen if the narrator wasn't trying so hard to sound cool/hip. That drove me batty. Goid thing yhe story was so interesting or I would have quit listening.

being a dead head who lived in California and followed the dead during this time... this is crazy! never heard about this at the time.