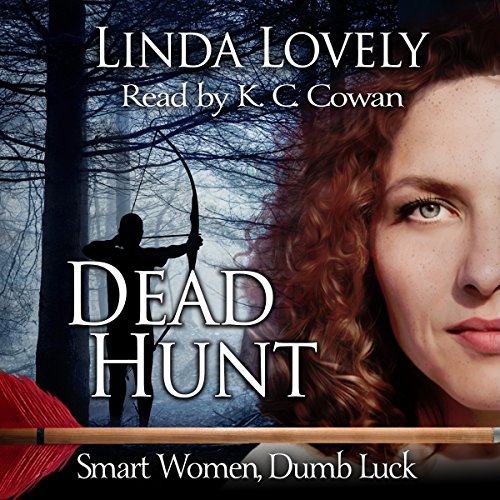 When homegrown terrorists threaten to turn Blue Ridge University into a funeral pyre, Riley Reid, Director of Security, is thrown into a shadow world where old hatreds run deep, family feuds poison relationships, and death and danger spill off the college campus into mountain wilderness.

To survive, the former FBI agent must decide where to place her trust. Not easy when conflicting loyalties pose ethical dilemmas and the men in her life trigger emotions that war with logic.

Dead Hunt is the second book in the Smart Women, Dumb Luck romantic thriller series. A third book will be released in 2015.

About the series: A college mentoring program - dumb luck - brings three smart women together. Riley Reid, an FBI agent, mentors coeds Nexi Ketts and Kate Johnson at her alma mater. A decade later, these fast friends know they can call on each other whenever dumb luck turns bad. In this romantic thriller series, each of these bright heroines faces a frightening array of killer choices.