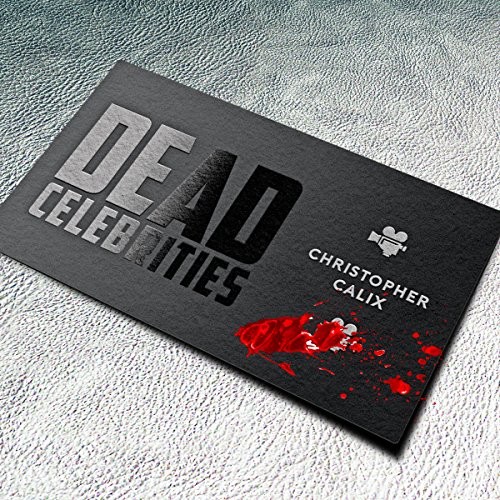 Carter Calhoun was once a Hollywood legend, an agent both loved and loathed by stars and studio executives alike. But then the suicide of his lover and star client, matinee idol Sam Madison, sent Carter to the bottom of the bottle. Carter became a housebound recluse. Now, years later, new evidence reveals Sam may have been murdered and Carter emerges from seclusion to find his killer. The hunt will take him from the soundstages of Hollywood to a trailer park in Malibu to the mansions of Bel Air.

Carter, struggling against addiction and bouts of agoraphobia, must navigate through a new and unfamiliar world where anyone can be famous and everyone has an agenda - and a secret. For Carter, solving Sam's murder offers hope of redemption - as long as he can stay alive.