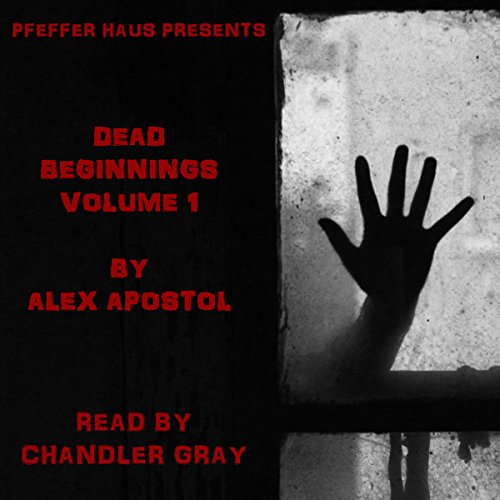 By: Alex Apostol
Narrated by: Chandler Gray
Try for $0.00

Lonnie Lands felt like his world was ending. His mother was long dead, leaving him with an abusive father. He was kicked out of the Army in his last days of boot camp. And to top it off, his fiancée cheated on him and dumped him in a letter. Things couldn't get any worse - that is, until they did. When the zombie outbreak takes over Lonnie's small town in Northwest Indiana, the Army washout is forced to tap into his survival skills and his humanity. Will he survive his first nights in the apocalypse?