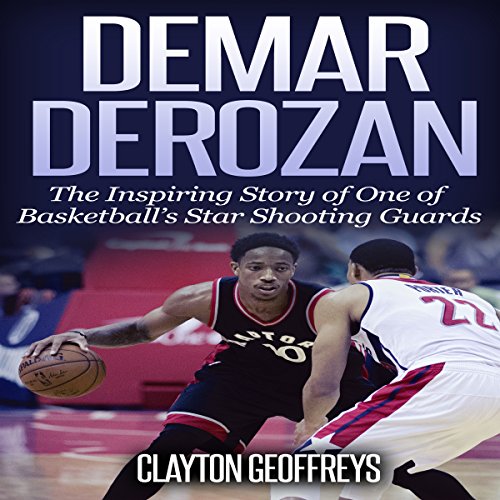 DeMar DeRozan: The Inspiring Story of One of Basketball's Star Shooting Guards

DeMar DeRozan: The Inspiring Story of One of Basketball's Star Shooting Guards

In DeMar DeRozan: The Inspiring Story of One of Basketball's Star Shooting Guards, you will learn the inspirational story of one of basketball's greatest offensive players, DeMar DeRozan. DeMar DeRozan has quickly emerged as one of the premier scorers in the NBA, with a ruthless ability to score that reminds many of none other than a combination of Vince Carter and Tracy McGrady. Since being drafted as the ninth overall pick in the 2009 NBA draft, DeMar has played a significant role in the Raptors' emergence as a force in the Eastern Conference.

Paired with Kyle Lowry, DeMar DeRozan and the Raptors are a formidable team in the East and will likely remain so for years to come. In this unauthorized biography, we'll explore DeMar's incredible life story and impact on the game of basketball.

Here is a preview of what is in this audiobook: