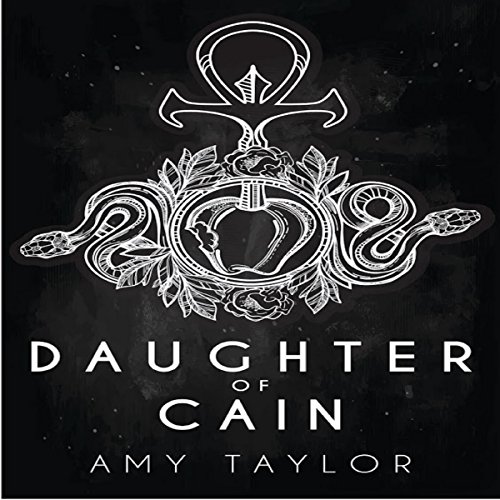 The battle between good and evil is about to awaken renewed.

Evy Sheridan's 17th birthday sets into motion a series of events that have been fated since the dawn of time. As a descendant of Cain, the son of the second mother Eve, Evy is unaware of her birthright as the heir to the throne of a vast vampire clan. It isn't until Evy begins a tumultuous relationship with Gabriel Seraph, a fallen angel torn between his angelic duty and humanity sent to earth, that the truth of her heritage is revealed.

What listeners say about Daughter of Cain