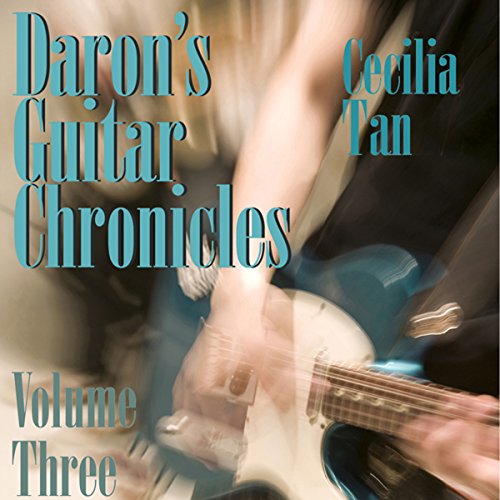 Follow the band Moondog Three as they hit the road and tour the United States. Philadelphia, Athens, New Orleans, Austin, San Francisco... Daron learns there's much more to holding a band together than good music. What's a young, gay guitarist to do when his father's a homophobic jerk who might be embezzling from the band and his lead singer can't decide which he wants more, control of the band or love? Sex, drugs, and rock and roll... if only it were that simple.

Fantastic YA listening. Tan's love for her characters and her love of Rock and Roll really shines through.

This volume concludes Daron's story arc finding success in his music, and finding himself, coming out of the closet. It's a rewarding end for a character we've been touring with so long.

Same review for all 3

I am sure these stories are pretty good...but I got bored with first story... not enough smexing for me... and I like smexing in my stories... not enough action either. I will go back one day and listen later...but right now...pretty bored...

Narration was just ok...nothing to rave about