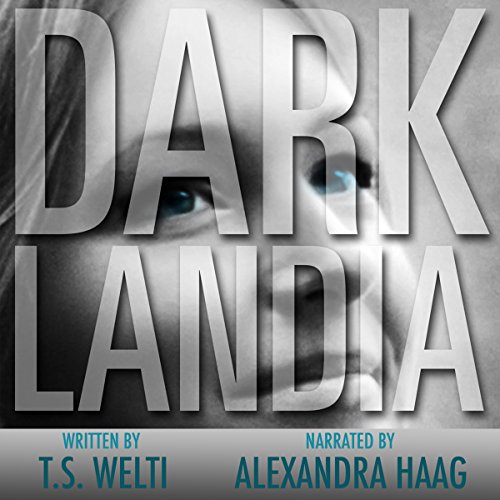 Seventeen-year-old Sera Fisk gleefully celebrates the death of her 114-year-old great-grandmother, the last Atraxian alive who still remembers what New York was like before Felicity.

There is only one principle of Felicity: Suffering is optional. Those who disagree or forget this principle, as Sera's father did, are detained and "purified". Through the use of the Darklandia virtual reality and mandatory water rations, the Department of Felicity has transformed metropolises all over the country into happy, obedient communities.

Inspired by her great-grandmother's last words, Sera stops drinking the water rations and is soon recruited by Nyx into a rebel organization in the midst of planning a full-scale attack on Darklandia. When Nyx attempts to override the Darklandia system, he stumbles upon shocking information about Sera and her family. After years of living in a haze of virtual reality and drugs, Sera finds herself running from a powerful surge of raw emotions and a government agency intent on keeping reality a secret.