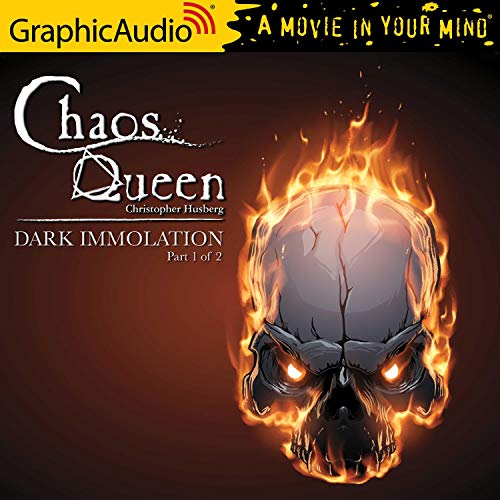 A new religion is rising, gathering followers drawn by rumors of prophetess Jane Oden. Her sister, Cinzia - onetime Cantic priestess - is by her side but fears that Jane will lead them to ruin. For both the church and the Nazaniin assassins are still on their trail, and much worse may come.

Knot, his true nature now revealed if not truly understood, is haunted by the memories of others and is not the ally he once was. Astrid travels to Tinska to find answers for her friend, but the childlike vampire has old enemies who have been waiting for her return. And beyond the Blood Gate in the northern empire of Roden, a Tiellan woman finds herself with a new protector. One who wants to use her extraordinary abilities for his own ends.

What listeners say about Dark Immolation (1 of 2) [Dramatized Adaptation]