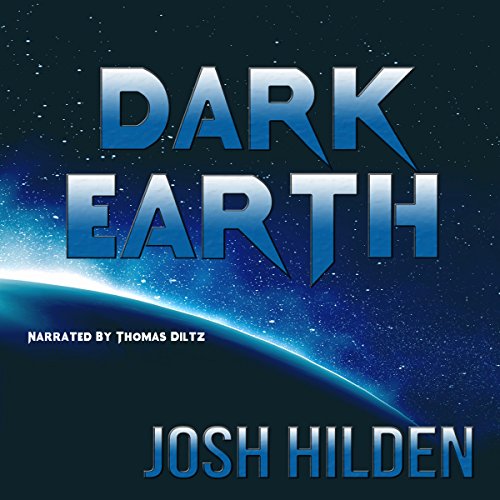 By: Josh Hilden
Narrated by: Thomas Diltz
Try for $0.00

One morning the lights went out.

In a matter of seconds the sun, moon, and stars disappeared from the sky, replaced by an inky, infinite blackness. Global communications were disrupted, and chaos reigned worldwide as panic set in and humanity reset to its basest of behaviors and most primal of natural instincts.

In the Little Miami Valley of Southern Ohio, three groups of survivors use very different methods to endure the darkness and chaos. In a small neighborhood a community comes together for support and mutual survival. For an escaped convict and a lone girl, it's fear and determination to survive that set them upon the river looking for family and safety. In an abandoned sports complex, a group of strangers come together to stand as bulwarks against the evils of men and beasts. In the end all three groups will be forced to confront the machinations of a religious madman and his flock of frightened, brainwashed sheep.

What listeners say about Dark Earth

Seemingly recorded on a broken wire recorder in a bathroom (or an echo chamber?)

Couldn't tell if the stories were good or not. It was impossible to listen to.