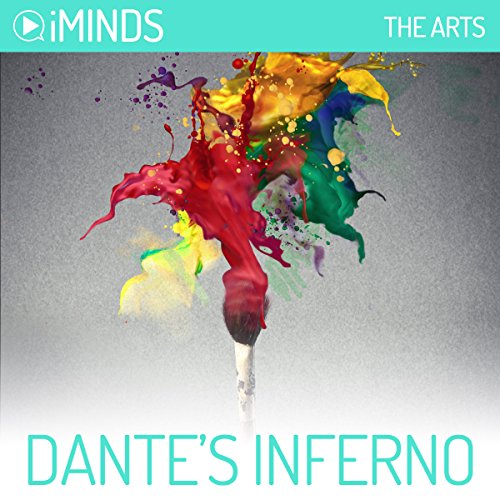 By: iMinds
Narrated by: Joel Richards
Try for $0.00

Learn about the story of Dante’s Inferno with iMinds insightful knowledge series. “Midway upon the journey of our life, I found myself in a forest dark, For the straightforward pathway had been lost.”

So begins the classic text of the Inferno, a medieval poem written in 14th century Italy. Along with its sequels, Purgatorio and Paradiso, it makes up the classic Divine Comedy. But what is the poem about? In the Inferno, the narrator of the tale travels through hell. This may strike the modern reader as a very strange premise for a story, but for medieval Europeans, religious texts were in abundance. Medieval Europe was characterised by devout Christianity, and so the Inferno concerns a Christian idea of what hell would be like. As the poem is religious, it is highly allegorical. So there are not many characters that the reader gets to know very well. However, the narrator is an important exception to this.

What listeners say about Dante's Inferno

These short series are a good source of info. Definitely worth trying especially when included in membership.