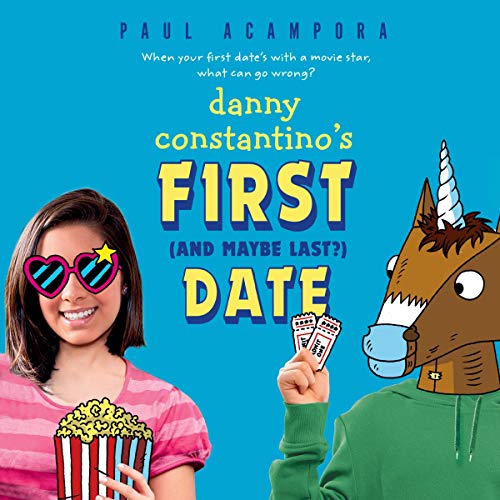 By: Paul Acampora
Narrated by: Michael Crouch
Free with a 30-day trial

Between going out with his celebrity crush and his mom's campaign to be the next town mayor, Danny's got a lot to learn about life in the spotlight.

When Danny Constantino asks his old-friend-turned-Hollywood-movie-star, Natalie Flores Griffin, to his local school dance and homecoming parade, she surprises him...by saying yes! Unfortunately, now everyone in Cuper Cove has something to say about Danny's love life - especially since Natalie is the hometown hero. Throw in herds of TV reporters and NFG groupies, his mom using Natalie's arrival for free publicity, and a pep rally gone horribly, horribly awry, and Danny's left absolutely clueless in this new world of crushes and becoming (kind of) famous.