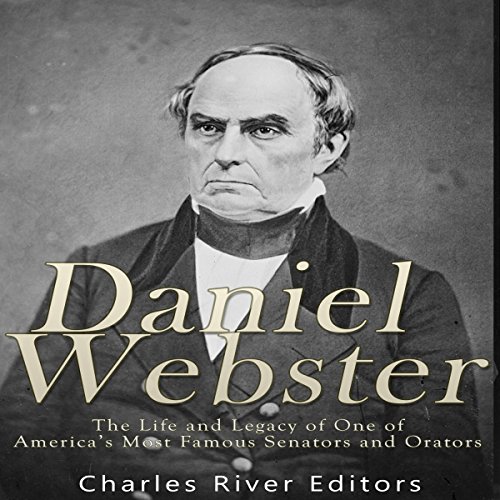 "When my eyes shall be turned to behold for the last time the sun in heaven, may I not see him shining on the broken and dishonored fragments of a once glorious Union; on States dissevered, discordant, belligerent; on a land rent with civil feuds, or drenched, it may be, in fraternal blood! Let their last feeble and lingering glance rather behold the gorgeous ensign of the republic... not a stripe erased or polluted, nor a single star obscured, bearing for its motto, no such miserable interrogatory as 'What is all this worth?' nor those other words of delusion and folly, 'Liberty first and Union afterwards'; but everywhere, spread all over in characters of living light, blazing on all its ample folds, as they float over the sea and over the land, and in every wind under the whole heavens, that other sentiment, dear to every true American heart, - Liberty and Union, now and for ever, one and inseparable!" - Daniel Webster

In a modern era that Americans often view wearily as being too partisan, elections often bring the same questions. Many look back nostalgically to earlier centuries in which it's assumed America had great statesmen, which is understandable in light of increasingly hostile political rhetoric that seems to be more aimed at dividing the country than uniting it. Of course, more serious historians analyze whether these elusive statesmen actually ever existed, and whether there was truly a time when politicians didn't engage in political rancor.

It is impossible for any person, politician or not, to be completely pure of heart, but Daniel Webster certainly showed again and again throughout his career that he considered certain principles worth sacrificing nearly everything for.

What listeners say about Daniel Webster