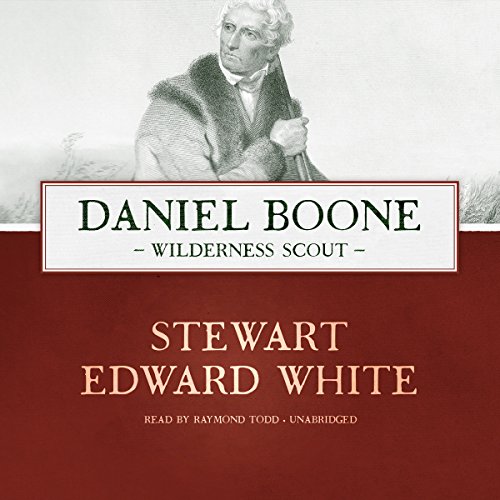 One of the most famous pioneers in United States history, Daniel Boone (1734 - 1820) spent most of his life exploring and settling the American frontier. He was instrumental in finding and improving the first wilderness trails between the Carolinas and the west, allowing for the settlement of Kentucky. Later in his life, Boone moved his family west again, leading hundreds of settlers to new homes in Missouri.

Boone had numerous encounters with the Shawnee nation in Kentucky. In 1776, Shawnee warriors kidnapped his daughter and two other girls, sending Boone to their rescue. In 1778, Boone was captured by another band of Shawnee, and learned that the nation was planning an attack on Booneborough. He negotiated a settlement with Chief Blackfish to prevent it. Eventually, the Shawnee came to admire Boone so much for his skill as a hunter and woodsman that they adopted him into their tribe as a son.

This book is gripping immediately. It is well researched and reported to us from almost 100 years ago as the book was written in 1922. I highly recommend this read.