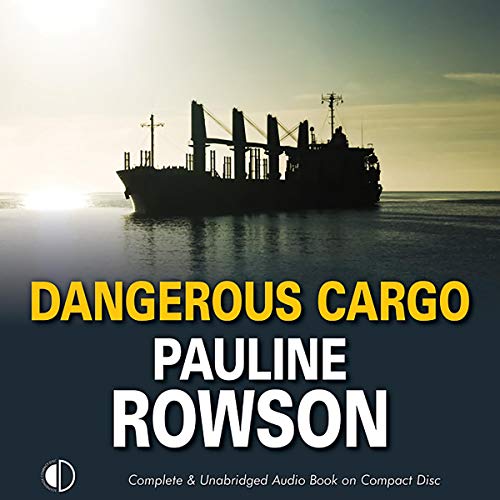 For his second mission, Art Marvik is detailed to attend the funeral of Bradley Pulford, whose body was washed up on an Isle of Wight beach in January - only he'd officially been declared dead 55 years earlier. So who is the impostor, and why did he assume the name of a dead man?

When an innocent woman is killed during the course of the investigation, Marvik realises that the stakes are much higher than he'd previously thought. As he begins to uncover a trail of deceit, corruption and murder that spans over half a century, Marvik must confront a ruthless killer who will stop at nothing to make sure that the sins of the past stay in the past.