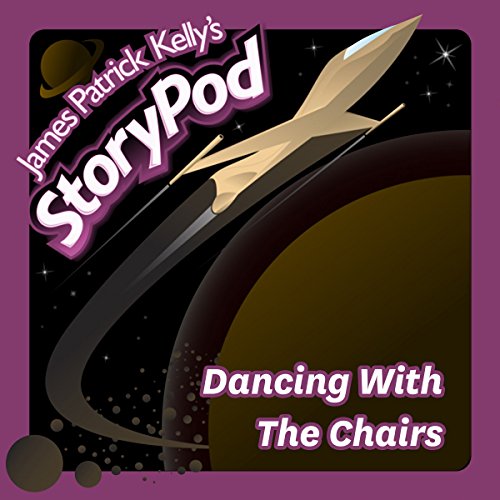 Dancing With The Chairs

Dancing With The Chairs

Jack is having an affair with Suzanne. He invites her to lunch to tell her that he's leaving his wife so that they can be together. But just before Suzanne arrives, a stranger approaches Jack and asks for help - a stranger whom no one can see but Jack.